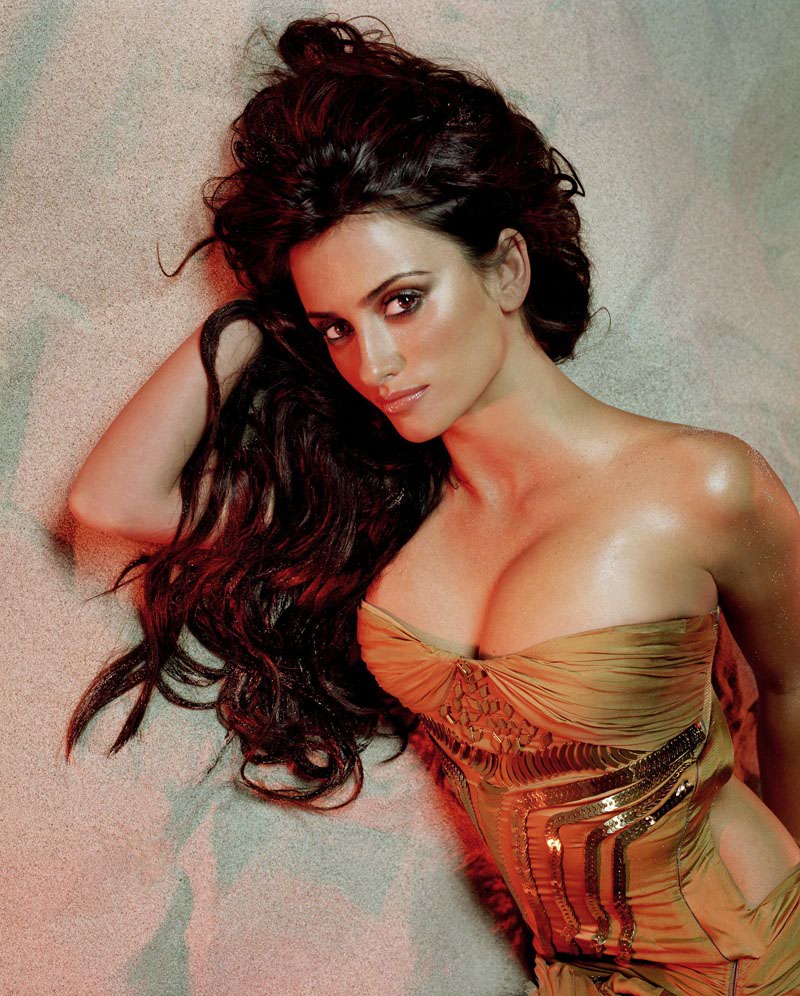 Penelope Cruz, also known as one of the hottest women that’s ever lived, is rumored as being sought after for the next “Pirates of The Caribbean” film. With Kiera Knightley dropping out along with Orlando Bloom, will Penelope Cruz be Johnny Depp’s newest shipmate in Rob Marshall’s take on the “Pirates” franchise? That is the rumor, and as much as I’m a fan of Keira Knightley, i think i prefere Penelope’s more voluptuous body. Saw her in Nine, the movie, and she left me wanting for more. So I can’t wait to see her as a pirate 🙂

And of course, to get a glipse of what we’re about to see, enjoy the gallery.

This site uses Akismet to reduce spam. Learn how your comment data is processed.